08 Feb The Bees are partners in Omnis Liber adventure!

In this context and in accordance with our values, we have signed a partnership with OMNIS LIBER, an NGO created by Bertrand Larut, whose aim is to offer access to books to all children in the world, thanks to an ecosystem built around the first ethical and humanitarian token: the Liber T. 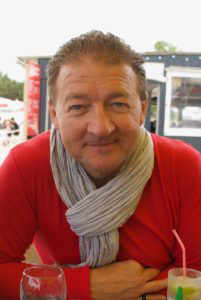 A brief look at the genesis of OMNIS LIBER… It all began in a bookmobile! Bertrand Larut is 6 years old. He is the youngest of nine children raised by a mother who does her best to feed the happy bunch. Books are a luxury to which Bertrand does not have access, until the day he pushes the door of the bookmobile parked at the bottom of his housing-estate, near Avignon…

It’s a revelation: he has the right, each and every week, to borrow 2 books for free!

A godsend which he will use without moderation and which will allow him to carry out higher studies and to become an Arts & Métiers engineer.

And what happened next?

After having worked in the financial services of large groups, Bertrand, at the age of 50, decided to reconsider his career. It became clear that he wished to devote his time and knowledge to a universal cause: books, a source of escape, imagination, knowledge and sharing, had enabled him to become what he is today. The outline of a project that places the child and reading at its center began to take shape. All children, all over the world.

OMNIS LIBER concept – “books for all” was born!

And OMNIS LIBER is based on 3 strong values:

– Learning imagination because reading allows children to learn while developing their imagination and creativity.

– Proximity because books must be accessible to children in their own language, in their own country and the ecosystem must allow the development of a network of local actors (publishers, writers, logistics, etc.)

– Trust: The project is based on the traceability of exchanges and actions.

The project is ambitious… It addresses all the children of the world in an inclusive way, including disabilities (visual, hearing impairment, etc.), whatever their culture, language or dialect (written or oral) may be. Based on a technological platform anchored on blockchain and many related tools (audio playback, Smart Liber app, NFT, etc.), it offers simple and decentralized access. 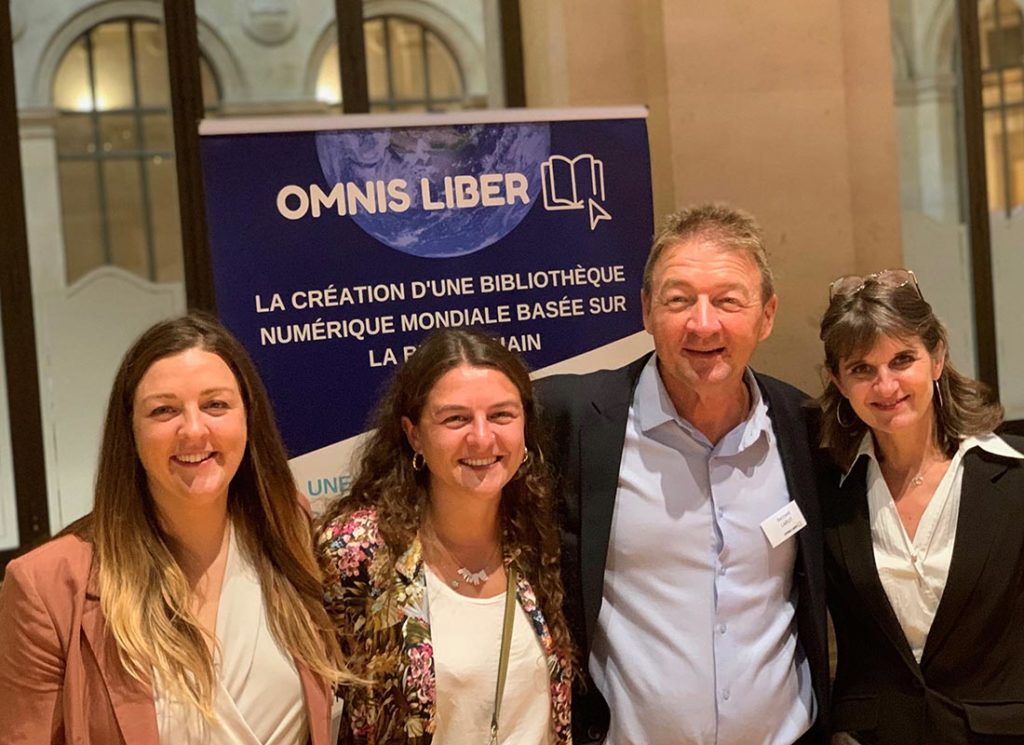 It also aims to include the local to the international with the development of a network of local actors, representatives of the project in each identified country, local authors & publishers, all in respect of cultures and stakeholders.

To these ends, the first ethical and humanitarian cryptocurrency was created: the Liber T.

The launch of the ICO (Introduction Coin Offer) took place on October 11, 2021, under the illustrious skies of the Palais Brongniart, in the presence of all the volunteers, partners and enthusiasts who have made it possible for this amazing project to come to life. 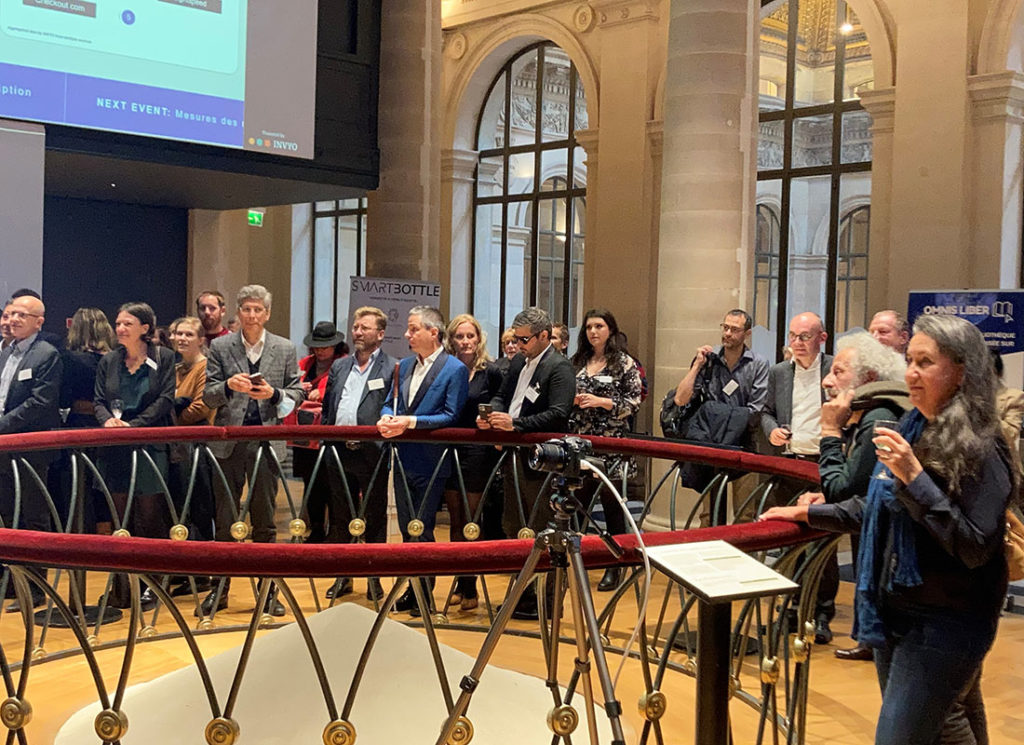 This first phase of the ICO will end in September 2022, when the Liber T will be listed on the stock exchanges… Until then, there is still a lot of work to be done: OMNIS LIBER continues to welcome enthusiasts who wish to live the adventure and the technical work that will bring the project to life has now been launched!